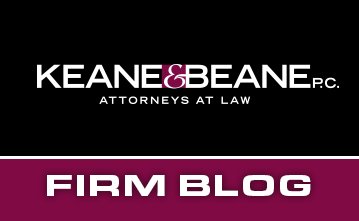 Each year, the American Society of News Editors and Reporters Committee for Freedom of the Press organizes what is known as “Sunshine Week” — a nationwide call to action for journalists, educators, elected and appointed officials and private citizens to promote transparency and good government.  This year, in anticipation of Sunshine Week, which is to be held from March 11-17, 2018, local journalists have submitted requests under the New York State Freedom of Information Law (“FOIL”) to public school districts seeking documents and records relating to school board expenditures.  We are aware of at least two school district clients in Westchester County who have received these requests.

Share this post
← PREVIOUS POST
Nicholas M. Ward-Willis Appointed to Serve on Committee to Promote Gender Fairness in The Courts
NEXT POST →
Abandoned Property Database Established to Combat the Blight of Vacant and Abandoned Properties