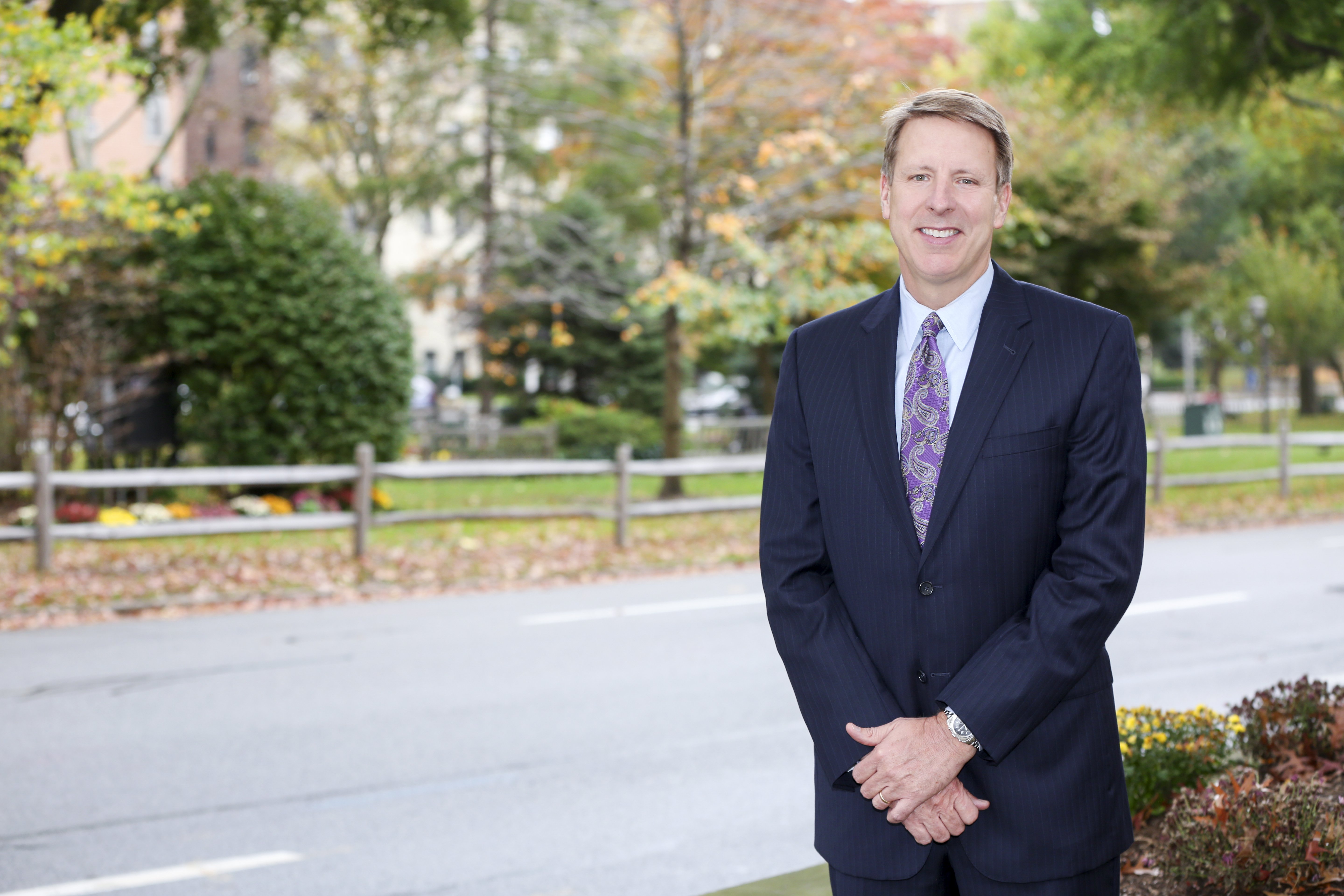 “It is a singular honor to be selected by my colleagues to serve as Managing Member, particularly in light of the example set, and legacy established, by my predecessors,” commented Mr. Siebert on his appointment. According to David Glasser, “Jud exemplifies the core values underlying the success of Keane & Beane, P.C. – a steadfast commitment to client service and adherence to firm teamwork and collegiality. His intellect, character, confidence and humility will provide strong leadership to Keane & Beane in the years to come.”

Judson joined Keane & Beane as an associate following his graduation from law school in 1985. His practice is devoted to land use, real property litigation, municipal administration and litigation and real property tax issues. Raised in Indiana, he is a graduate of Purdue University and the Elisabeth Haub School of Law at Pace University. He resides in Somers, New York.

Mr. Glasser will remain in charge of Keane & Beane’s transactional real estate and business groups, and continue his practice in trusts and estates.

“Our success is the product of our people,” said Mr. Siebert, “most of whom, like me, have spent all or a large portion of their careers at Keane & Beane. This is the result of a firm culture that emphasizes collective effort to advance our clients’ interests.”